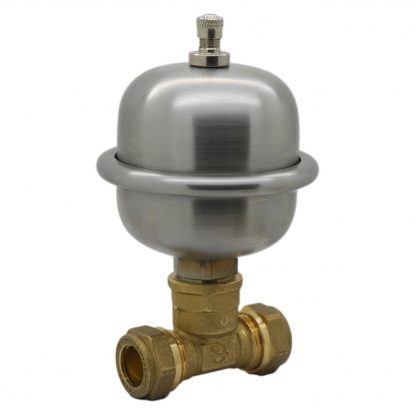 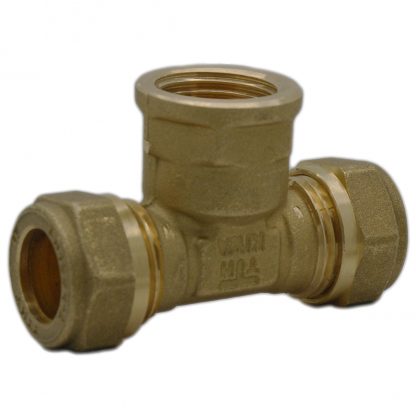 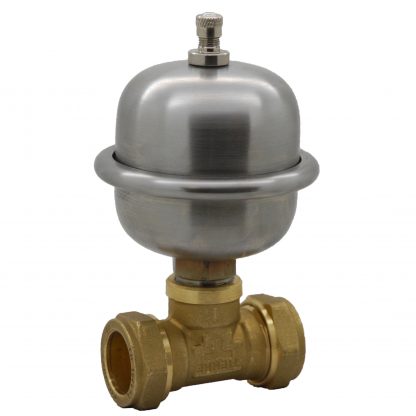 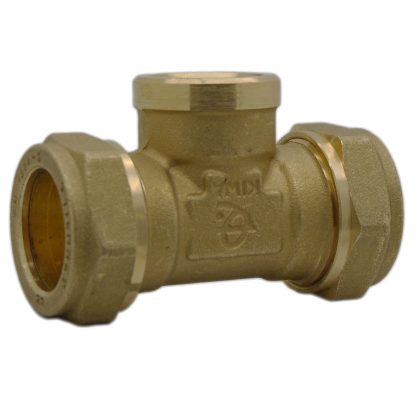 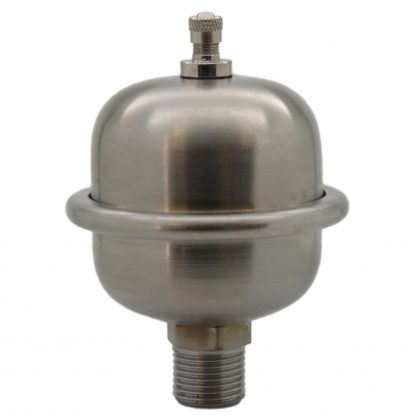 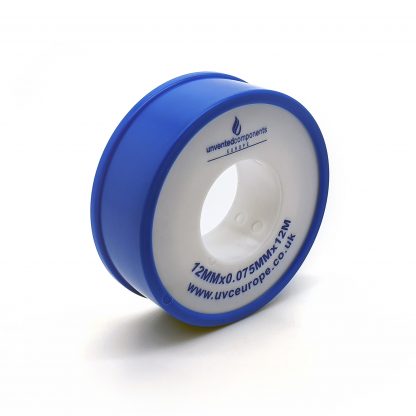 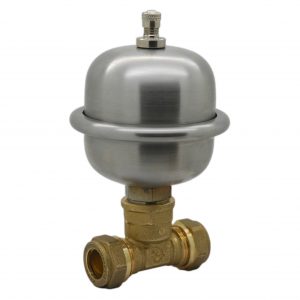 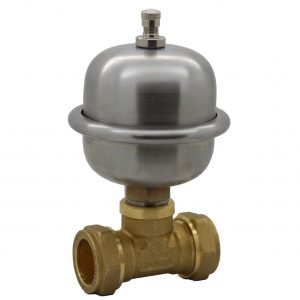 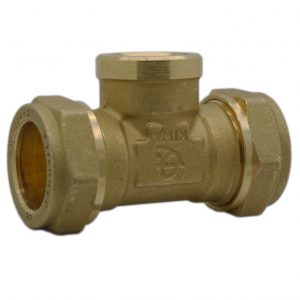 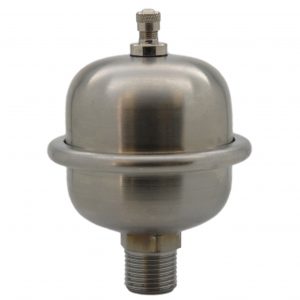 Here provided with either a 15mm or a 22mm Compression Fitting Tee allowing for easy fitting in existing pipework.

Royal Mail Strike Thursday 24th and Friday 25th November. Please be advised we are expecting disruption to orders placed from 22nd November onwards. Where 48-hour shipping is selected, orders placed between 22nd November and 25th November could take up to 5 working days to arrive. 24-hour shipments placed on 24th November may not be be shipped until 26th November for expected delivery next working day on 28th November. If you would like to ensure Next Working Day delivery, please select ‘Next Day Courier’ at the checkout. We will be processing as normal and do our best to protect our lead times. We do apologise for any inconvenience. Dismiss